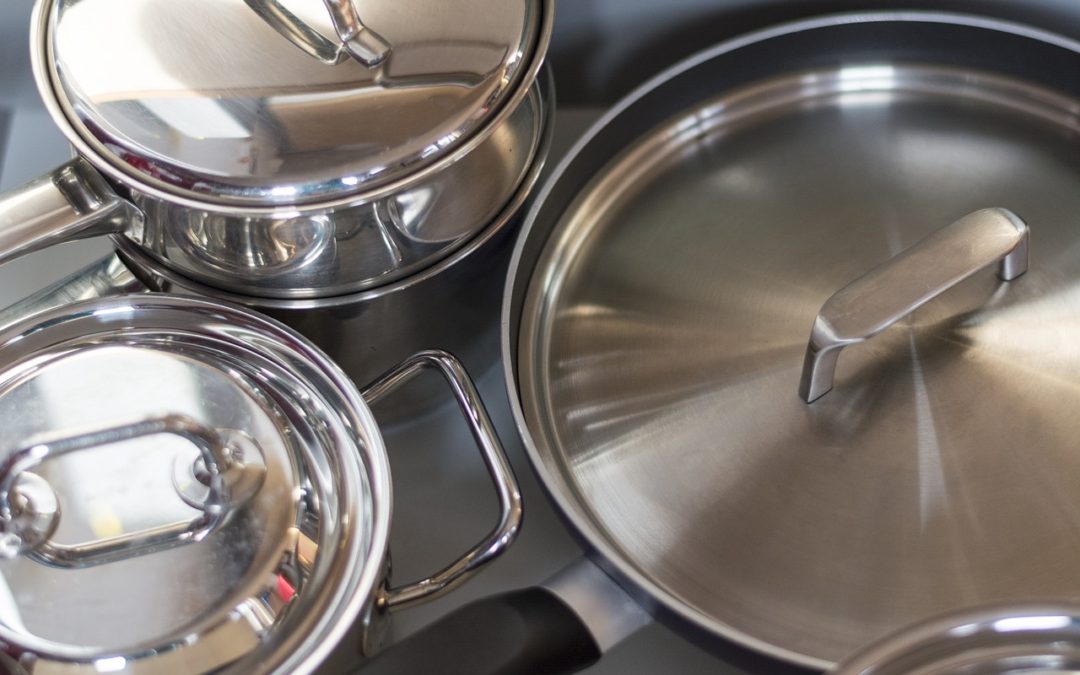 In 1958 the first anti depressant hit the pharmacy shelves in the United States. It was called Imipramine and revolutionised the treatment of depression. So impressive we’re its properties it was described as a ‘miracle cure’

Three years later the first Teflon pan hit the US kitchenware shelves. It was called The Happy Pan and revolutionised non-stick cooking. So impressive were its properties that the Guinness Book of World Records listed Teflon as the slipperiest susbstance in existence; the only known substance a Gecko’s feet couldn’t stick to.

Here in England, almost fifty years later, the number of adults prescribed anti depressants has doubled in the past decade. For many of these people drugs serve an important purpose in helping them overcome their depression but could an alternative approach provide further benefit to these people as well as providing an alternative treatment for others?

Introduce Teflon. One of the distinguishing characteristics of depression is the process of rumination whereby sufferers repeatedly go over negative thoughts in their mind, beating themselves up over perceived failures. This process of rumination is seemingly out of their control. Indeed those initial negative thoughts are automatic. They will just appear. It is how we choose to respond to them that leads to difficulties

Depressive thoughts are particularly sticky. They easily latch on to our minds and prove difficult to budge. But what if we could develop a slippery surface that didn’t allow these thoughts to stick in the first place – a sort of Teflon coating for the mind?

A revolutionary idea? Not really. Early versions of the Teflon mind precede the first Happy Pan by approximately two and half thousand years and were developed not by chemists but by the ancient Eastern practitioners of mindfulness.

Mindfulness helps us focus our thoughts (our attention) in the present whilst letting other distracting thoughts slip by. When we ruminate, we find ourselves in mental time travel, that is anywhere but in the present. Those struggling with depression often dwell on the past – “I shouldn’t have done that” “why did that have to happen?” – or worry about the future – “I will never get better”, “what if I get it wrong?”

Mindfulness helps us prevent those negative sticky thoughts from catching our attention, not by rationalising them away but by simply letting them slip by. In order to develop this Teflon quality for the mind we need to practise training our attention on the present. In therapy I will ask clients to participate raisin experiment. The client is directed to bring their attention and curiosity to the qualities of a single raisin, to note when an outside thought intrudes and to try and let it slip by. Adopting the same principles we work towards body scans and mindful breathing with the ultimate goal of putting these newly-learned Teflon skills into practice in real life. Clients are then able to notice when they are ruminating about negative thoughts, let them slip by and bring their attention back to the present.

Developing a Teflon coating for the mind is simple in principle, more challenging in practice but rewarding along the way. The idea is not to create a sister to the Happy Pan – The Happy Mind – but to provide relief from the distress of rumination and the freedom to start appreciating the moment whatever it might hold.