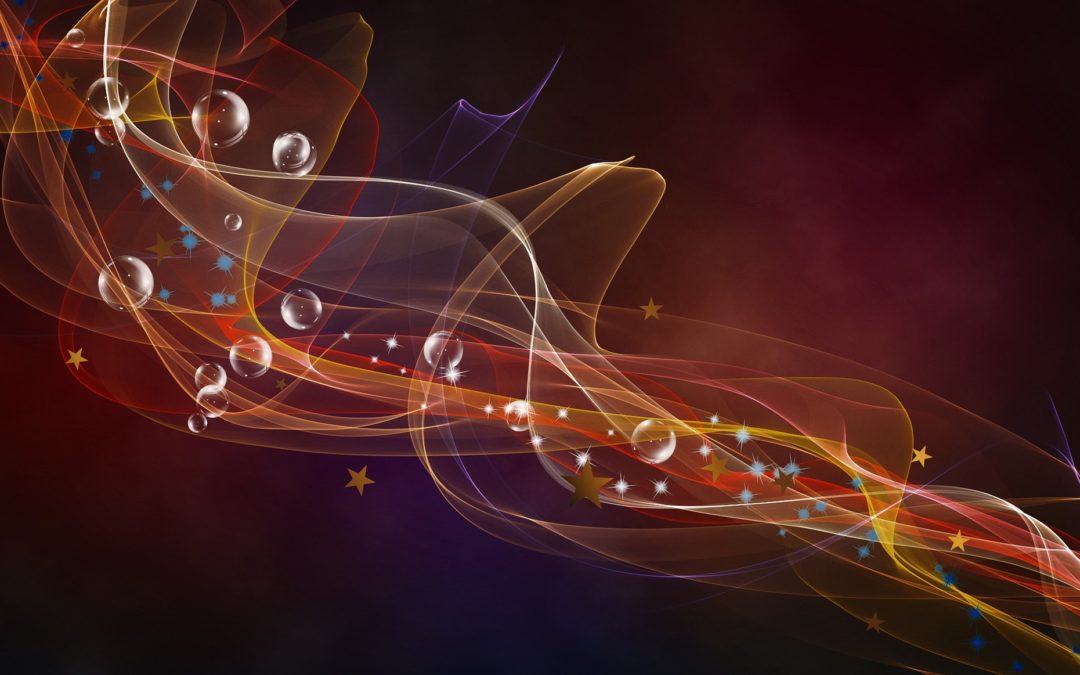 We have a long way to go before mental health secures the same recognition and support as physical well-being. The media now reports the story but, given that this is the reality, how do we best move forwards?

The government promises to deliver on increased funding and mental health charities remain fundamental to providing a level of support without which we would be in the psychological dark ages. Our education system has a huge role to play but is already under immense pressure to tackle every social ill in society and, not forgetting, to teach maths and English.

But there is one area where we can collectively make perhaps the biggest difference: by each one of us taking a small step towards increasing our own understanding of mental health and letting those around us who are struggling know that we are there for them.

Those small steps aren’t always easy. We are often afraid of approaching the subject for fear of opening up a can of worms. We worry we will say the wrong thing and make matters worse. We don’t know how we can help so we don’t offer. We worry it might be somehow contagious. We don’t want to read or hear about it because it’s simply too scary.

If we’re honest we’ve probably all experienced doubts like these at some point. It’s OK and understandable to feel on shaky ground but how do we engage people in the discussion?

One route is through humour. Suffering from a mental health problem is certainly no laughing matter but shrouding the broader debate in doom and gloom won’t help encourage more people to the table. A smile or laugh is something we are all more comfortable with.

Even in their darker moments, many of those struggling with mental illness maintain a wry, albeit dark, sense of humour. The actor Robin Williams, who battled with depression, once joked, “Freud: If it’s not one thing it’s your mother.”

Only this week a new TV advert comprising stand up comedians delivering their best mental health one liners hit the screens. The response of the audience gave us all permission to join in the ‘banter’ on a subject we were previously too afraid to broach for fear of putting our size 11 feet in.

Ruby Wax has proved the power of humour in improving our understanding of mental health. Drawing upon her own experience of depression – “1 in 5 people have dandruff. 1 in 4 people have a mental health problem. I’ve had both” – the comedienne has spread the benefits of mindfulness to tens of thousands through her shows and books, but most importantly through her humour.

Humour should never be at the expense of mental heaths sufferers but it can be an important communication tool for them and for allowing others into their world. A world which as Edgar Alan Poe testified isn’t a,ways how others imagine, “I became insane with long intervals of horrible sanity.”

Can this same light touch help in therapy? I believe, when appropriate, it can. More on this in the next blog.